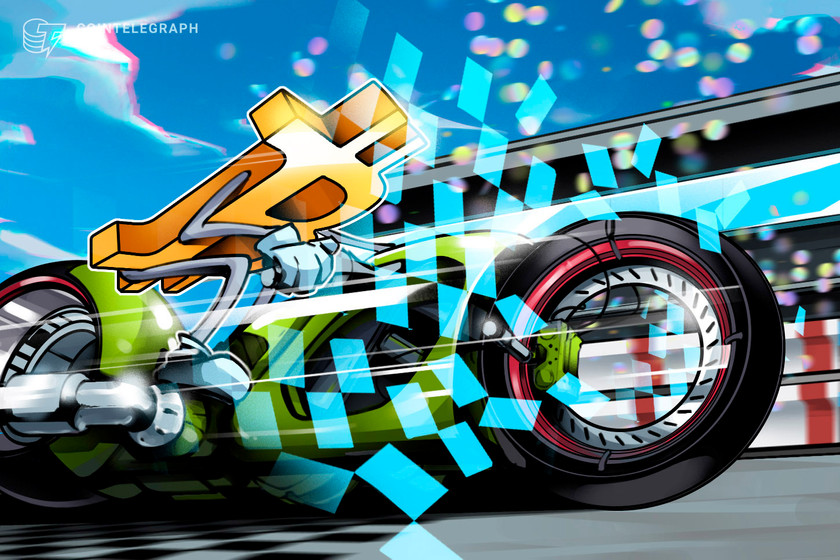 On Feb. 2 Ether (ETH) saw its price breakout to a new all-time high at $1,555 as increased activity in the derivatives market provided clear signals that traders were bullish on the long-term prospects of the largest altcoin by market capitalization.

Bitcoin price also saw a bullish breakout as it finally crossed above the $35,000 resistance and currently trades for $36,700

Prominent business personalities like Elon Musk, Michael Saylor and Mark Cuban continued to engage the public with discussions revolving around the benefits of blockchain technology and decentralized finance. In remarks to the reddit group r/Wallstreetbets, Cuban said that “stocks will be on the blockchain in the future.”

Circle’s USD Coin (USDC) has now been integrated with the Stellar blockchain, enabling the stablecoin to be transacted on the Stellar network and possibly take some of the strain of the clogged Ethereum network.

Data from Glassnode shows USDC transaction volume on Ethereum has steadily been increasing over the past year as the Coinbase backed coin steadily gains ground on Tether (USDT). Utilizing Stellar blockchain will greatly reduce USDC transaction fees and free up space on the Ethereum network.

The hype surrounding r/Wallstreetbets stocks like GameStop (GME), AMC and BlackBerry (BB) dwindled as their prices extended the losses experienced on Feb. 1.

Strong price performances were also seen from numerous altcoins as the spike in Ether price increased optimism across the sector. Litecoin (LTC) saw a price jump of 13% and currently trades at $153.50, while Maker (MKR) and Solana (SOL) extended their strong performance as each gained nearly 15%.