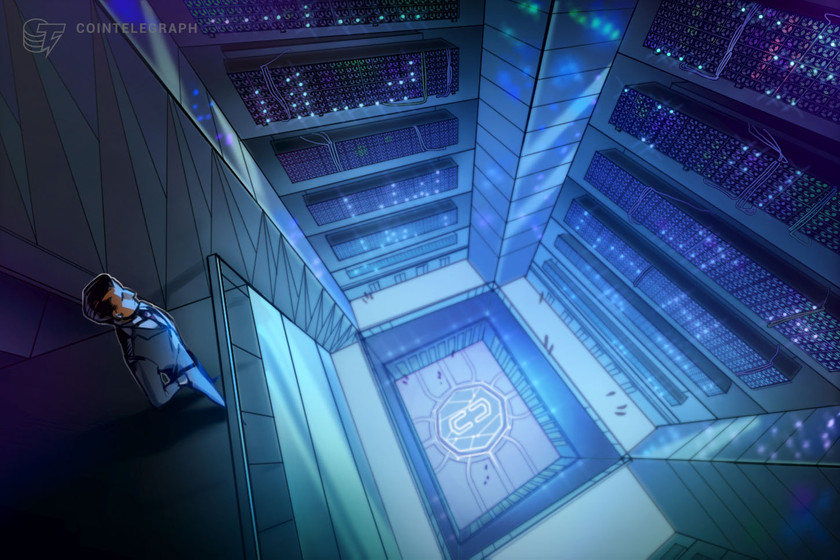 Chinese supplier MicroBT will be providing the new hardware over the next two years.

One of the largest publicly traded Bitcoin mining operations in the world, Bitfarms, has undertaken to purchase 48,000 new miners over the next two years.

The Canadian mining company has sourced the equipment from Chinese supplier MicroBT in a bid to increase its hashing capacity by another 5 EH (exahashes) according to reports. Bitfarms was founded in 2017 and currently has a capacity of 1 EH. It has targeted a 200% increase by the end of 2021.

The hashing capacity is the amount of pure computing horsepower that can be dedicated to mining Bitcoin or cryptocurrencies.

The firm anticipates the initial shipment of hardware to take place on or before January 2022, with the final mining rigs expected to arrive in December 2022. It will increase its overall hashing capacity to a total of 8 EH over the next two years. Emiliano Grodzki, CEO of Bitfarms, stated it was getting harder to secure mining rigs:

“The supply of miners will be one of the greatest challenges in for the foreseeable future due to a global shortage of wafers used to create semi-conductor chips which is a vital component in mining rigs.”

The report did not specify which units would be purchased but MicroBT’s flagship product is the “WhatsMiner M30S++” boasting 112 TH/s and retailing at $9,300. The company website currently reports all mining devices are sold out.

Over the past eight months, Bitfarms has acquired over 12,000 mining rigs from MicroBT, citing reliability and power efficiency as reasons for the purchases.

Bitfarms was the first Bitcoin mining company to complete its long-form prospectus with the Ontario Securities Commission and started trading on the Toronto Stock Exchange in July 2019. The company has five industrial scale facilities located in Quebec, all powered with hydroelectric energy.