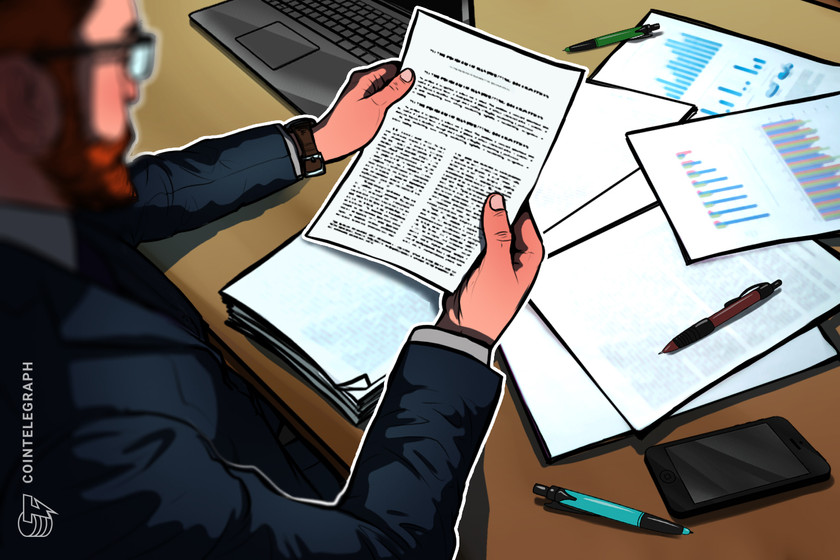 Automated market maker (AMM) Balancer announced today a widely-anticipated V2 of their decentralized exchange protocol, featuring a host of upgrades centered on “security, flexibility, capital efficiency and gas efficiency”  — but yield farmers are left wondering about the all-important liquidity mining details, which are still in development.

“The main architectural change between Balancer V1 and Balancer V2 is the transition to a single vault that holds and manages all the assets added by all Balancer pools,” wrote Balancer co-founder and CEO Fernando Martinelli in a blog post.

This architecture will mean all assets will be handled through a single, central vault, a development which will in turn improve gas efficiency across the protocol.

For traders and arbitrageurs, the improvements to gas price efficiency will be especially welcome. Gas prices have risen to stratospheric levels as of late, and the congestion has led multiple projects in DeFi and gaming to consider various layer-2 scaling solutions.

However, many observers have expressed excitement about V2’s enhanced customizability.

Custom AMMs will have a powerful platform to call home: Balancer v2 ⚖️

Balancer is arguably already the most customizable of the major AMMs, allowing users to create their own pools with variable fee structures and pool weights. V2 will allow users to set the curvature of their pools, which could enable new products and greater efficiency following advancements in the understanding of pool curvature.

While the protocol upgrades are squared away and under audit, the details of V2’s farming parameters are far from set in stone.

Shortly after the V2 announcement, a post on Balancer’s governance forums from Balancer co-founder and CTO Mike McDonald invited users to “brainstorm” the V2 liquidity mining (or yield farming) parameters.

“Even the Balancer team has not read this as our goal is to start having more discussions in public to also bring in community members in the process,” McDonald wrote.

The objectives for the new liquidity mining program will center on being agile enough to quickly provide pools for “hot tokens” and the trading fees they’ll bring in, while also ensuring sustainability and simplicity, as opposed to V1’s focus on “long tail” assets.

McDonald also wrote that improvements to the liquidity mining program and the community incentives it provides are both part of a long-term vision for fully decentralized governance.

“The goal is to have the widest distribution possible across users and time in order to achieve a decentralized ownership and therefore governance of the protocol.”

The announcements have been a boon for BAL’s price, up nearly 20% today and 135% on the month, per Coingecko — a top-10 riser on both timeframes. The launch and the new liquidity mining parameters are currently scheduled for March.

While the rivalry between Sushiswap and Uniswap has been commanding the headlines recently, V2’s features and a retooled liquidity mining program may make the AMM market a three-horse race.

All three protocols are currently ranked among the top 10 in total value locked, with Balancer sitting just under a billion while Sushiswap and Uniswap claim $2.5 and $3.25 billion, respectively.