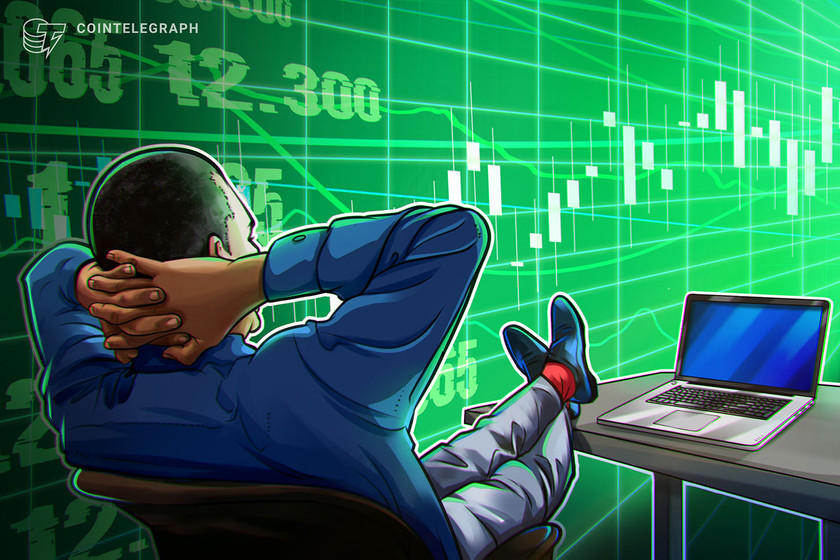 Decentralized exchange volumes reached a record $55-billion high in January as Uniswap and SushiSwap saw a significant surge in activity.

Decentralized finance (DeFi) has emerged as one of the driving forces of crypto sector growth, and it is also establishing itself as an integral component driving widespread adoption of cryptocurrencies.

A recent report from Delphi Digital points out that there has been a 440% increase in “the circulating market cap of leading DEX protocols over the past 30 days,” which has also led to “the trading volume they facilitate to rise along with them.”

DEX volume in January 2020 set a new all-time high combined total above $55 billion, more than double the previous high of $26 billion in September 2020.

Uniswap currently dominates the field, with a total of $29.5 billion in volume in January, representing 45% of the volume traded by all DEXes, while its top competitor, SushiSwap, accounted for 22% of the total volume, with $12.2 billion transacted.

The total value locked (TVL) on DEX platforms has also reached a new all-time high value of $9.948 billion as of Feb. 2, comprising 36% of the total $27.785 billion locked on all DeFi-related platforms.

Uniswap once again leads all DEXes in terms of TVL, with $3.18 billion locked on the protocol, while Curve DAO came in second with $2.97 billion, followed by SushiSwap, which has $2.34 billion.

As discussed by Delphi Digital, both the Uniswap and SushiSwap protocols have built-in fee structures that allow tokenholders the opportunity to stake their UNI or SUSHI and earn rewards.

Incentives like these help to further promote the growth of DEXs and DeFi in general as decentralized protocols look to claim more of the available market share from centralized exchanges.