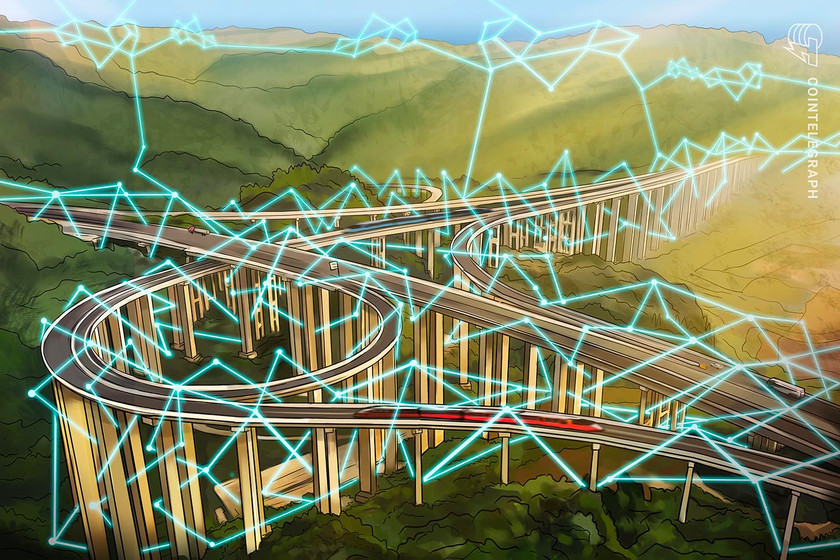 The number of major companies using blockchain for logistical purposes is on the rise.

More than half of companies added to the Forbes Blockchain 50 list for the first time this year are using tblockchain to resolve logistical issues faced in their line of business.

Eleven of the 21 new entrants added to the annual tally are applying blockchain and DLT-based solutions to problems regarding supply chains, product tracking and shipping information.

According to Forbes, “hundreds of sizable companies are now using Bitcoin and its underlying technology to make their operations more efficient.”

“Most companies on the Blockchain 50, however, are not Bitcoin speculators but rather are looking to employ the technology underlying the cryptocurrency in innovative ways.”

Some of the bigger companies in this category include Boeing, which is using a blockchain-enabled air traffic control system for drones; Oracle, which operates a maritime shipping consortium with over 300 customers; and Coca Cola’s CONA Services, which tracks orders, shipments and invoices between bottlers using the blockchain.

French supermarket chain Carrefour is a new entrant and is currently tracking 30 product lines via its own food traceability blockchain. Another is Sappi, which is using the blockchain to increase the sustainability of global supply chains; specifically as they relate to natural materials and packaging.

The emergence of an enterprise-driven, global blockchain logistics market has inspired fierce competition among its vendors, and it is expected to be worth $765.5 million by 2025.

While previous iterations of blockchain tech may not have been quite ready to tackle business problems on a global level, commercially-geared blockchain and DLT platforms — such as Hyperledger, Azure and Corda — provide an exponentially higher amount of network throughput. This has resulted in their increasing employment by a number of large companies seeking blockchain-oriented solutions for logistical problems.

National governments have also started to apply the blockchain to areas of logistics. Last month, the United States military awarded a $1.5 million grant to SIMBA Chain, a smart contract platform to be used in making military supply chains more efficient. Also in January, the U.K. National Health Service took to the blockchain as a means of monitoring stores of COVID-19 vaccine.

Other major companies added to the list this year include Binance, for supporting over 100 blockchains on their exchange, MicroStrategy, for buying more than $1 billion in BTC during 2020, and Kakao, South Korea’s biggest messaging app, for developing its own cryptocurrency called “klay.”